A Cautionary Tale for Tokens 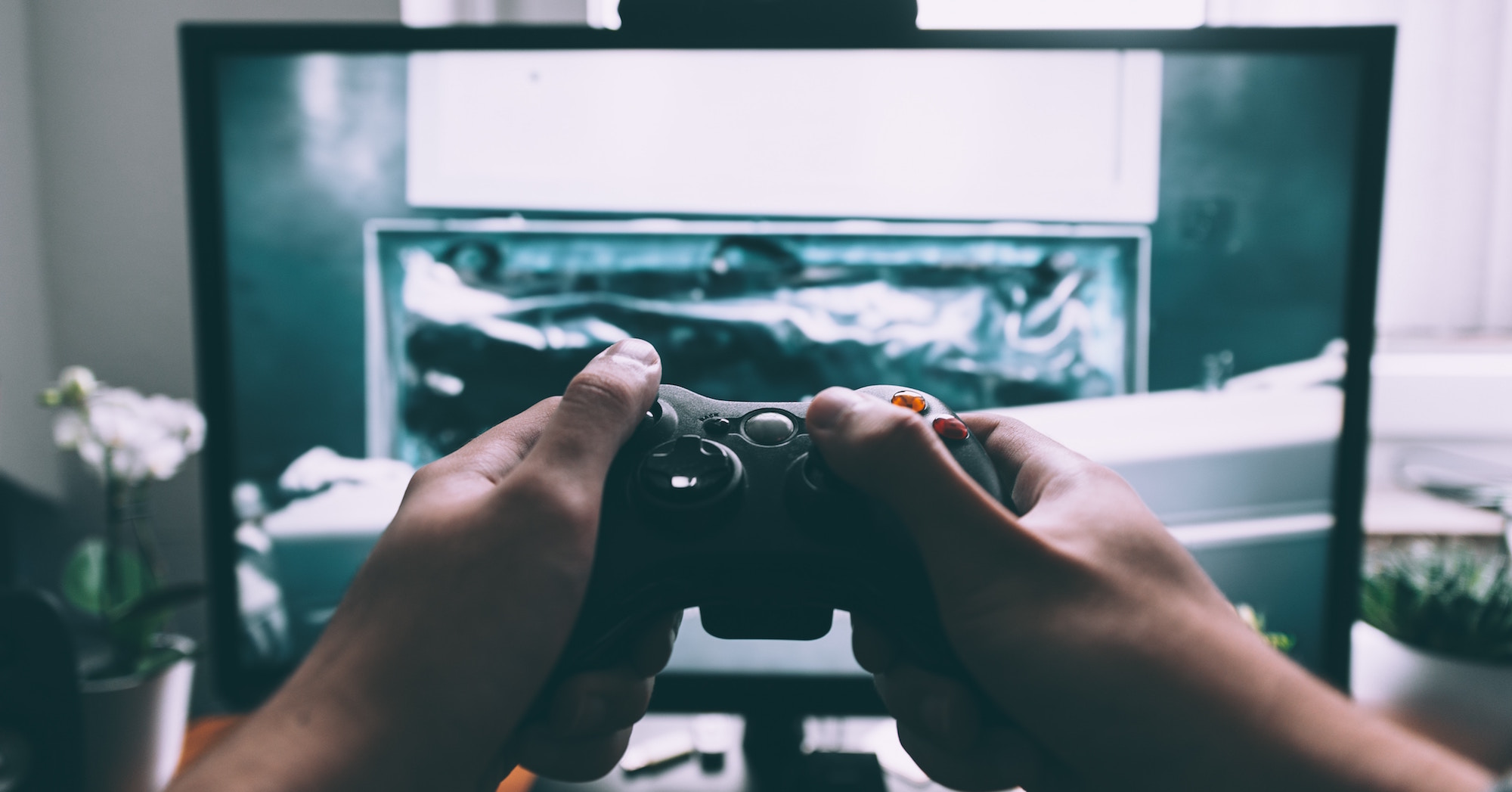 As the digital asset community tries to project how the world’s governments and agencies will ultimately regulate the cascade of coins and tokens now being blockchained into existence, we could use a good anecdote. Do we have a relatively recent story that features large quantities of regulatory uncertainty, customer frenzy and start-up obsession? One that might illuminate basic truths that help token investors and issuers navigate the unusual regulatory landscape they find themselves trying to cross? In fact we do. The story of daily fantasy sports companies during the second half of 2015 offers the digital asset community several valuable insights.

July 2015. DraftKings raises $300 million. Its investors now include Google, FOX, Time Warner and Major League Baseball. FanDuel raises $275 million. Its investors now include Time Warner, NBC, Google and Comcast. FanDuel, DraftKings and the Fantasy Sports Trade Association contend that, under the federal government's Unlawful Internet Gambling Enforcement Act, DFS is legal because it fits within the Act’s carve-out for fantasy sports. They contend that DFS is legal under the laws of 45 of the 50 states because DFS is not gambling—it’s a game of skill, not a game of chance.

September 2015. During the first week of the NFL season, DraftKings and FanDuel spend more than $27 million on about 8000 television ads.

October 2015. The Nevada Gaming Commission declares that DFS is gambling and DFS companies cannot operate there without licenses. Licenses in Nevada are difficult and costly to obtain. Customers file class action lawsuits against FanDuel and DraftKings in New York, Illinois, Florida and Louisiana.

January 2016. Jay Caspian Kang argues in a New York Times Magazine piece that the betting economy created for customers by FanDuel and DraftKings is "highly unstable and corrupt." The New York Attorney General files an amended complaint that seeks an order requiring FanDuel and DraftKings to give back the hundreds of millions of dollars they have made in the state and pay a stiff penalty for running what he argues are illegal gambling operations.

Also in January 2016, Vantiv Entertainment Solutions, a payment processing company, announces plans to cease doing business with DFS clients. What motivated Vantiv's decision? The short answer probably consisted of three points: (a) while the Unlawful Internet Gambling Enforcement Act prohibits any company (including FanDuel and Draft Kings) from accepting a payment related to "unlawful Internet gambling," the Act also requires financial transaction providers (aka payment processors) such as Vantiv to refuse to process such "restricted transactions;" (b) the number of state attorneys general who opine that DFS is illegal seems to grow larger with each week that passes (AGs for Texas, Hawaii, Mississippi and Vermont recently joined the list); and (c) Vantiv--whose business most likely extends far beyond DFS-- does not want to jeopardize that business by being accused of processing "restricted transactions."

What insights can digital asset issuers and investors take from this multi-jurisdictional hailstorm of regulatory bad news and class action fury?