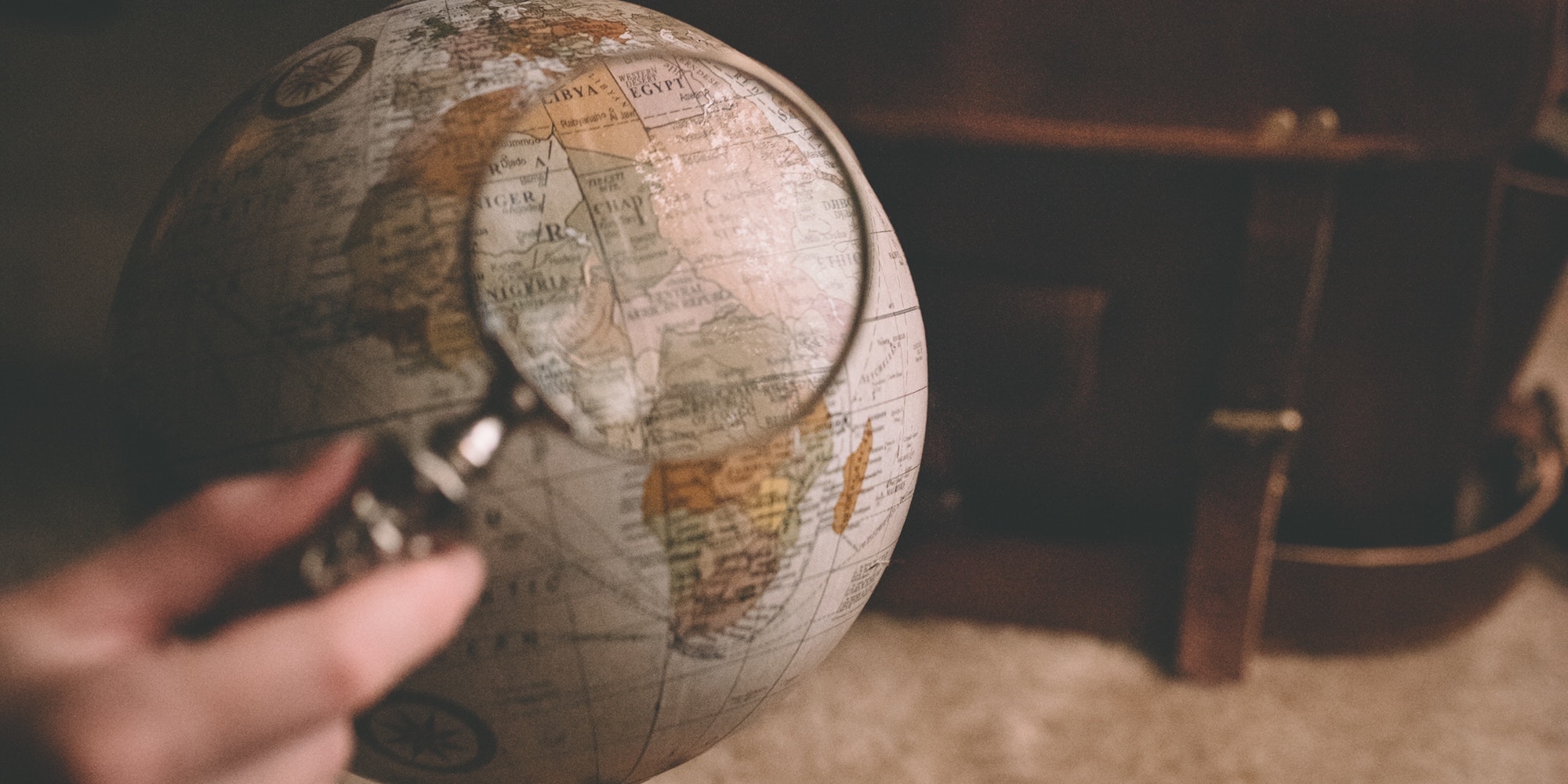 Sixty-three percent of countries have favorable or mostly favorable regulation of cryptocurrencies out of 60 states studied as of July, 21st 2017. This is a very good sign for the industry. Still there is a lot of room for growth and diligent work with regulatory bodies to make cryptocurrencies widely acceptable.

As one can see in the map, Japan, the United States, Canada and the majority of the European countries have favorable regulation of cryptocurrencies. These countries understand that this new asset class is here to stay and have all the prerequisites to become the integral part of the global economy. For example, in the US, bitcoin is considered to be a virtual currency as defined by the Department of Treasury or as a commodity according to Commodity Futures Trading Commission (CFTC). Belgium, for instance, regulates cryptocurrencies under the same laws as digital money. Germany is close to recognising tokens as a private money, while in Sweden cryptocurrencies are adopted as a traditional currencies.

Quite the opposite situation is in South America where countries, except for Argentina, do not favor cryptocurrencies; In Bolivia the Central Bank in 2014 forbade the circulation of bitcoins, while in Ecuador authorities issued their own blockchain based currency and to protect it from market competition banned all other cryptocurrencies. Brazil chose not to act right now due to low development of regional blockchain market and community. Argentina stands aside thanks to its president Mauricio Macri, a prominent bitcoin supporter.

Asia has always been a mix of cultures, political regimes and economic growth. Cryptocurrency regulation is not an exception. Pakistan chose to wait before building any legal frames for crypto economy. In Taiwan financial organisations aren’t allowed to work with any crypto businesses due to bribe violations with bitcoin. Malaysia discusses the development of fintech projects which can help them to build the first Islamic finance system, so cryptocurrencies have a great potential in this country. Singapore is well-known for sound view of authorities, so they are working on creation of the National Payments Council and flexible legal frames to license cryptocurrencies’ circulation. China is the most interesting country since it seems to fit to each category: on the one hand, bitcoin could be used only by private individuals, not organisations, on the other hand, it is the leading crypto-mining country in the world. This classification and map was made after the research paper “Legal status of cryptocurrencies (digital money) — international and Russian experience”, by Itsynergis.ru and namely Vladimir Popov. To take this research to the next level we decided to analyze the drivers behind such a different and clustered regulation of the cryptocurrency industry.

The drivers of the legal regimes

Our hypothesis is that the countries that have sound regulatory bodies and high adoption of the bank accounts tend to favorably regulate cryptocurrencies. To test this hypothesis, we plotted countries on the two axes. The horizontal axis shows the share of the population that has an account at a financial institution. The vertical one reflects perceptions of the government’s ability to formulate and implement sound policies and regulations (WGI). We used the size of the bubble to reflect the GDP per capita and the color to show the regulatory regime. It’s easy to see that the majority of countries with crypto-favorable regulation are clustered in the upper right corner which corresponds to the high penetration of bank accounts and high regulatory quality. In addition to that these countries have relatively high GDP per capita. Nevertheless neither WGI nor account penetration is the only driver of the regulatory regime. For example, Chile and Island rank high in regulatory quality but lag behind in the share of the population that has an account at a financial institution. Both these countries have unfavorable regulation of cryptocurrencies. Same is true for Slovenia that boasts high adoption of financial accounts but has relatively poor regulatory quality.

We believe that such a combination of high penetration of bank accounts and sound regulation policies is a key driver for favorable regulation of cryptocurrencies. The reasons for that are as follows:

There is a great deal of variation in regulation of cryptocurrencies. The good thing is that the leading global economies have more favorable regulation because the population has the demand for cryptocurrencies and such countries have better institutions. In the future, we expect to see the convergence to the favorable regulation regimes; those countries with a required combination of account penetration and regulatory bodies would catch up with the peers. The small countries would simply adopt the best practices. All in all, the macro driver is that the blockchain-based economy is here to stay and is on the way to become an integral part of the global economy.