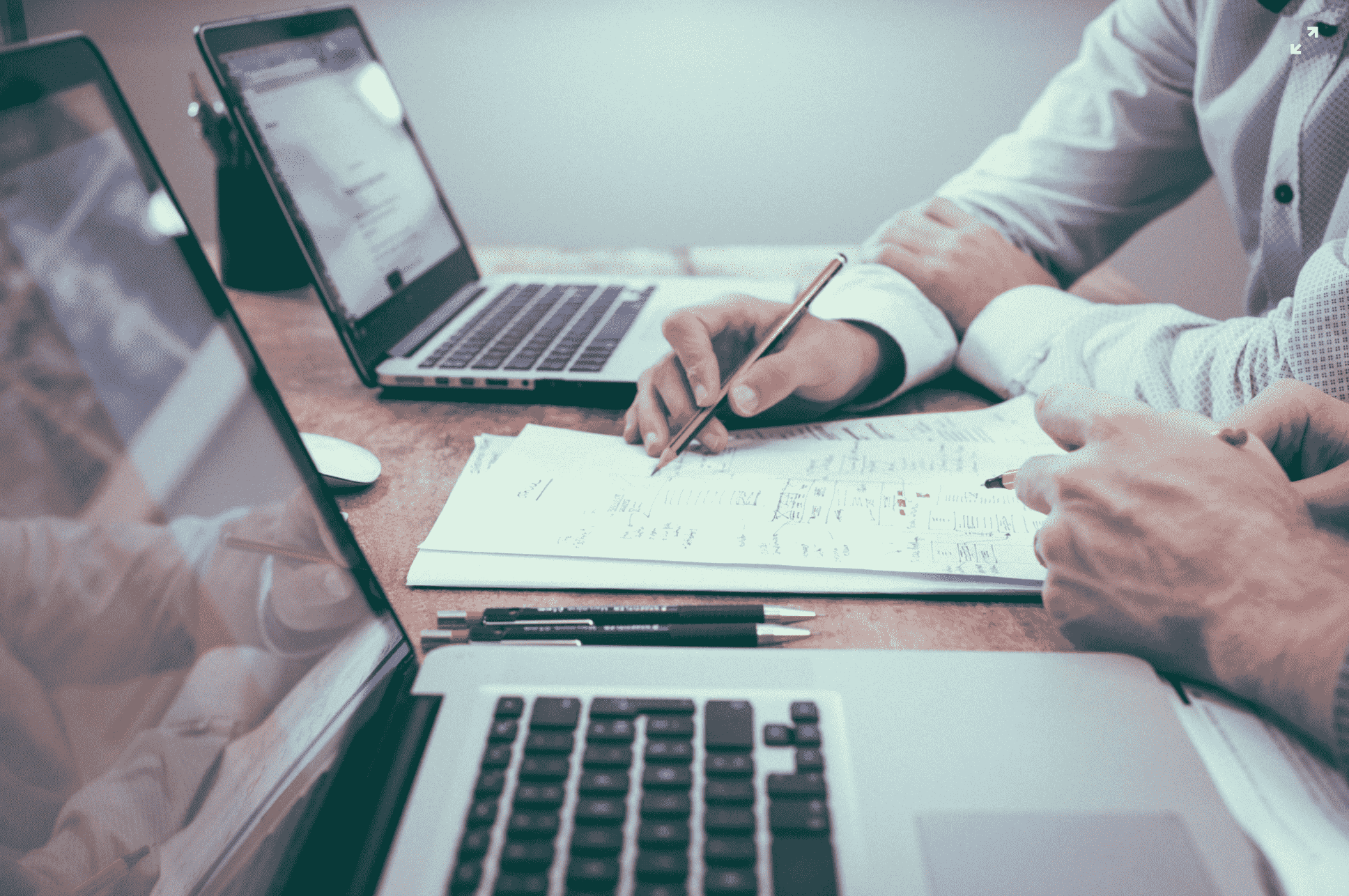 With some of the most impressive benefits packages and salaries in the world, it would seem ludicrous for financial industry executives to leave their jobs. Even so, it seems almost weekly the industry learns of another former bank or financial CEO that leaves their cushy post for the scrappy and hard life of the startup world. For non-executives, the trend is more pronounced.

The trend isn’t new, and it makes sense on many levels. After decades of being cogs in giant corporate machines, these professionals have a keen understanding of the problems and opportunities that pervade the industry. With experience in hand, these veterans are building financial technology (fintech) startups that are improving the very institutions they left behind.

This may seem contradictory on the surface—the goal of disruption is to change and shift the status quo, not simply improve upon the existing one. However, the financial services industry is not like most others. Despite the level of innovation of new startups, the old guard isn’t going anywhere—they’re the institutions that support the world’s financial system. This isn’t Netflix making Blockbuster obsolete, but an innovative disruptive sector improving existing infrastructure to deliver better services.

It's common for finance workers to leave their comfortable jobs for riskier opportunities, but the trend has taken on new momentum during the most recent fintech boom. For many years, the definition of disruption has meant completely changing how things work, but the finance industry has shown that this may be far from the only model.

These veterans understand the fact that the industry is not looking to reinvent the wheel, but rather make it smoother and more efficient. Financial services already generate billions in profits per year, but it continues to employ legacy systems that limit the sector’s ability to adapt to changing tech standards. Fintech’s goal is to take advantage of the gaps that exist in order to make the existing industry more effective.

There are already many examples of successful startups founded by former executives, and across several sectors as well. Blockchain is one of the most intriguing tech trends to arrive to finance in years, and the new architecture is already being put to interesting use. One of the most inventive and intuitive is the security token—a cryptocurrency that is backed by a real-world asset and can function much like any other tradeable security.

Companies like Harbor, which offers fully compliant digital asset trading, are stocked with lawyers, venture capital firms, and advisors that command decades of experience in finance and adjacent fields. Similarly, many have used blockchain’s immutable ledger to create more secure and transparent financial channels. Companies like Sila, which was founded by Shamir Karkal, the CEO of Simple Bank (which was purchased by BBVA in 2014), offer services that connect startups and banking services for more efficient funding and corresponding amenities.

Blockchain is far from the only beneficiary, however. Online banking, was also the product of finance executives. Now, users have access to fully online banks that reduce the hassle of physical banking and provide on-the-go financial services for millions. Revolut, for instance, was founded by former tech workers from tier-one banks like Credit Suisse, and the firm has quickly emerged as a banking powerhouse. The company has already raised over $340 million.

Another major issue facing the banking sector, and one many former employees are tackling, is the increasing need for compliance systems. As technology makes regulation murkier and compliance incrementally harder, keeping track of clients, funds, and transactions requires a more focused touch. The goal is to make Know-Your-Client (KYC), Anti-Money-Laundering (AML), and other compliance-oriented regulatory steps faster and more accurate. Companies like Droit Technologies, founded by several traders and veterans of companies like UBS, Morgan Stanley, and Markit, have emerged as crucial solutions for financial institutions seeking to reach high compliance standards at lower costs.

In the trading sector, speed has become vital in a world where transactions can be completed in fractions of a second. Whereas research played a bigger role for traders in the past, today it depends on algorithms gathering massive data sets and processing them fast enough to make split-second decisions. Though humans can err and miss windows, AI and automated machines don’t face the same limitations. Alpaca, for instance, distributes a commission-free API that provides banks, institutional investors, and funds with an AI foundation to construct automated trading tools.

One of the biggest truisms of the current tech boom is that old things are inherently worse than new ones. While this may have resulted in tools like Uber, Facebook, and Netflix, financial services are seeking a different direction from fintech. The goal isn’t to necessarily reinvent the industry, but to continue building on systems that already work and refine their activities further. Where Uber almost destroyed the taxi industry, fintech adds significant value to the existing finance sector.