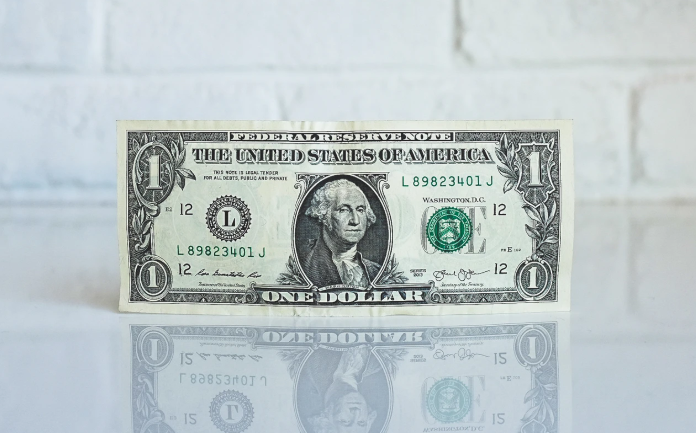 If you’re an Australian business owner, the last few years have been frustrating ones. Ever since the Royal Commission exposed their lax lending standards in 2017, the Big Four have been in lockdown mode.

Want to expand your cupcake shop? Sorry, maybe next year. You’ve had a sudden shortfall of cash and need to make payroll? Too bad, so sad.

After being denied by one loan officer after another, everyone was panicking. Fortunately, there is a happy ending to this story. As the banks slammed their vault doors shut, private lenders stepped in. As loan growth by the Big Four stalled, the non-bank growth rate soared more than 20% YoY in 2018. In 2019, the pace cooled only slightly to 17.5% YoY.

Why are these firms enjoying sustained, breakneck growth? Apart from the continued reluctance of legacy financial institutions to lend, private non-bank firms are providing increased access to capital. Critics have panned this approach, accusing these operators of fuelling a credit bubble. “Have they not learned from the Global Financial Crisis?”, they say.

Something is different this time. In this blog, we’ll explain how algorithms have made seemingly risky investments surprisingly safe.

By now, fintech has disrupted most finance sectors. Of them, lending has become their most successful niche. Why? Because, traditionally, borrowing money is one of the least democratic experiences for everyday people.

In the past, countless business owners have gone before loan officers, hat in hand, only to be rejected. Even in good times, banks are notoriously risk-averse. Take America, for example – right now, the economy there is doing rather well. Even so, Forbes recently reported that the small business loan acceptance rate rose to an all-time of... 27.3%.

In Australia, things aren’t any better. As we mentioned in the intro, the Big Four are still playing defence post-Royal Commission. Typically, more than half of all business loans get rejected by traditional lenders. Ask an owner, and they’ll tell you the rate is much lower these days.

Worse yet, traditional lenders discriminate, unconsciously or overtly, against minorities. They have a term for it in America – redlining. Aborigines and other non-white Australians have run up against similar barriers.

In a market starved of oxygen, private lenders have become a welcome breath of fresh air. They have offered loans that have allowed entrepreneurs to pursue expansion plans. They enabled small business owners to pay their bills in this slowing economy. And they’ve evaluated borrowers on the merits of their business, not on the colour of their skin.

The growth rates for firms like Prospa have been explosive over the past few years. Take their latest results, for example – in FY 2019, they took in 31.2% more revenue than the year before.

Despite this, critics have sounded off on the rise of the non-banks. Concerns raised by Reserve Bank of Australia have added fuel to their fire, as they are now “monitoring” non-bank firms for financial stability risks.

They aren’t crazy. If you did a skin-deep analysis of the Australian private lenders, there would indeed be cause for concern. However, there’s a lot more going on beneath the surface than most people realise.

The Latest Algorithms Have Reduced Credit Risk For Lenders

Private lenders have much in common with the banks. They are in business to generate huge profits, but not by taking stupid risks. Then, what explains their proclivity to extend loans to small businesses and those with poor credit? In a word – algorithms.

While we can not speak for every lender, many are now using these proprietary programs to evaluate risk. These programs assess loan applications in a way humans have failed to appreciate fully. While their inner workings are trade secrets, they go far beyond a borrower’s credit score. They evaluate factors like the age of your business, monthly turnover, and so forth.

Because of this, firms specializing in low or bad credit have thrived. These firms, buoyed by algorithms that identify “safe” customers, can now take on far fewer “problem” accounts. The result? Customers that suffered a one-time black-mark on their credit history get a second chance. More non-bank firms make money lending to “risky” customers. Everyone wins.

Better yet, with an AI running the show, it can issue decisions quickly – within an hour, in some cases. Because of this, countless Australian business owners have made payroll, despite a sudden last-minute cash crunch.

Since 2017, chaos has reigned in the Australian financial sector. Despite bank loans drying up, big corporations have weathered the storm, thanks to their abundant cash reserves.

It’s the freelancers, High Street shop owners, and other small business owners that have suffered the most. It’s interesting what happened soon after, though. Leave it to fellow entrepreneurs to bail out their own. Thanks to their risk management algorithms, private lenders have kept the Australian business community afloat.