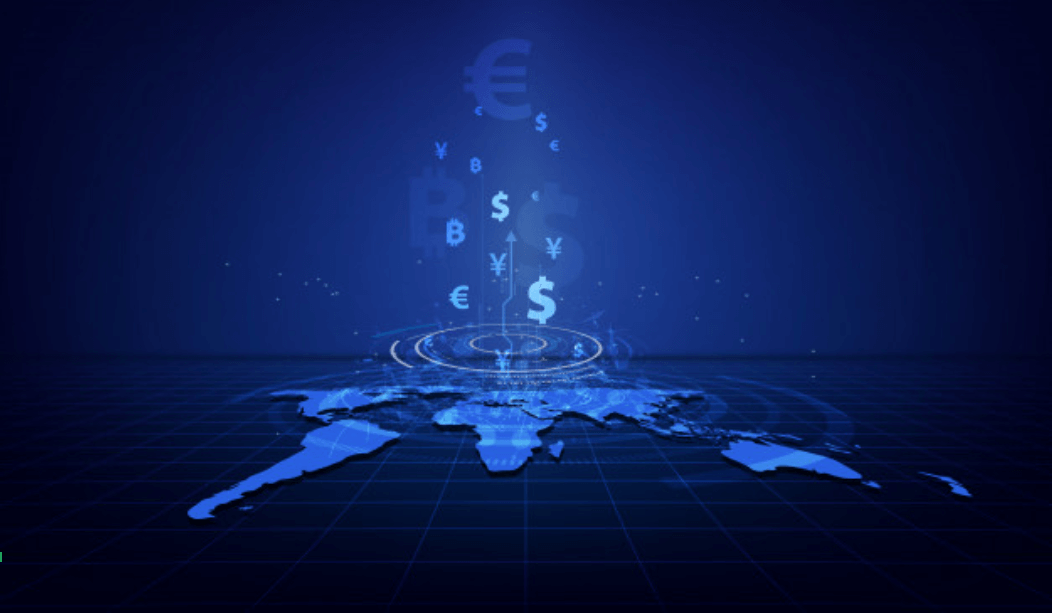 While ICOs were touted as one of the killer applications of blockchain technology, they had a fair share of pitfalls. Throughout the years 2017 and 2018, Billions of Dollars in capital were both raised and destroyed in what can be called blockchain’s equivalent of the Dotcom bubble. While many people attribute that to fraudulent schemes that were commonplace during the ICO hype, this is only half the truth.

Many of the blockchain projects that received large endowments from ICOs have by now delivered what they initially promised, or are actively working hard on delivering. The problem is that investors massively overvalued these projects during the peak of the bubble. As a result, investors became smarter and new fundraising procedures have emerged that offer safer investment opportunities with a high degree of regulatory compliance.

concludes. In contrast to ICOs where the initiators have to look for exchanges to list their tokens, which can often take several months, IEO tokens are listed instantly and automatically.

Exchanges can also provide legal support to projects conducting an IEO and can assist in marketing, for example by listing the projects on a launchpad. Furthermore, exchanges carefully select the projects for IEOs. Thanks to this diligence, scams practically never happen in IEOs.

Despite these advantages, the prices of IEO tokens have a history similar to ICO tokens. In fact, most IEO investors have lost a substantial part of their investments. On a second look though, virtually all IEO tokens have traded over their emission price at least once, typically right after they started publicly trading.

The problem with this type of funding is that investors can almost make a guaranteed profit by selling their tokens right away. If an IEO fails to hit its soft cap, the investor’s money is returned and if successful, the tokens likely begin trading at a higher price, since investors agree that the valuation of the token is at least the emission price.

Investors are now faced with the decision of either selling their tokens right away, collecting their profits and investing into the next IEO, or keeping their tokens, hoping that their price will increase even further. Naturally, the latter strategy only works as long other investors also decide to keep their tokens.

Since they have to fear that other investors will sell their tokens, it becomes a rational strategy to beat the others out and sell the tokens right away. Once investors notice that others are selling, they also must sell as soon as possible. Due to this massive sell-off, the token price falls heavily to such a degree that it might never recover.

One might assume that these problematic incentives exist in traditional IPOs as well. However, since stocks represent equity ownership in a company, their price has a natural lower boundary, as they are backed by the company’s assets. In order to avoid a massive sell-off, blockchain projects might consider making their token sale reversible. This creates an artificial floor for the token price, as investors could return their tokens at any time if the token price falls below its emission price.

Alongside IEOs, Security Token Offerings (STOs) became viable investment opportunities over the course of the last two years. Security tokens are fully registered and regulated securities, which means that other than utility tokens, they can represent traditional financial instruments, like equity shares or bonds and thus entitle their owners to a portion of the issuing company’s profits.

Besides providing more regulatory safety for blockchain projects that want to sell tokens, STOs have become an attractive fundraising vehicle for companies that are not rooted in the blockchain sphere. They offering cheap and easy access to fresh capital for companies who want to expand, but are not eligible or ready to launch a full-fledged IPO. Thus, the STO can be seen as the IPO’s little brother.

Since security tokens are backed by underlying assets, they can usually avoid massive sell-offs in a similar way to stocks. However, they come at their own set of problems. In order to alleviate the regulatory burden of a full IPO, STOs typically make use of regulatory exemptions in their respective jurisdictions, such as the SEC’s regulation A or D forms. Depending on the type of regulatory exemption, the tokens may only be sold to accredited investors and the tokens might also be subject to a lock-up period. Thus, access to security tokens for investors is often limited.

Thinking the idea of tokenized securities even further, we arrive at the newest method for blockchain-based funding. This method integrates the regulatory ease of an STO with the full benefits of an IPO. So far, not many blockchain-assisted IPOs have been attempted. Companies that have completed such a funding round are the Seychelles’ national stock exchange MERJ and Greyp, who partnered with the German fundraising platform Neufund.

Soon joining this short list will be World Chess. With the issuance platform Securitize as their partner, they have announced a hybrid IPO. In a first step, the company behind the World Chess Championships will sell a relatively small amount of their equity as security tokens that are hosted on the Algorand blockchain. This funding round will ultimately set World Chess up to conduct a full IPO on London’s Alternative Investment Market. Once their stocks are listed on the exchange, the security tokens can be freely converted into traditional stocks.

The London Stock Exchange already stated that blockchains can assist in issuing securities and settlement. In 2019, their equity trading platform Turquoise has hosted the blockchain startup 2030.io in a test issuance of tokenized securities. This has allowed the startup to raise almost $4 Millions in funding. With regulators and exchanges adopting a more positive stance on blockchain technology, we will likely see more blockchain-based IPOs in the near future.

Salman Hassan is a Crypto Libertarian at heart and a certified Hyperledger Expert. Ex-Professor at King Abdullah University of Science and Technology