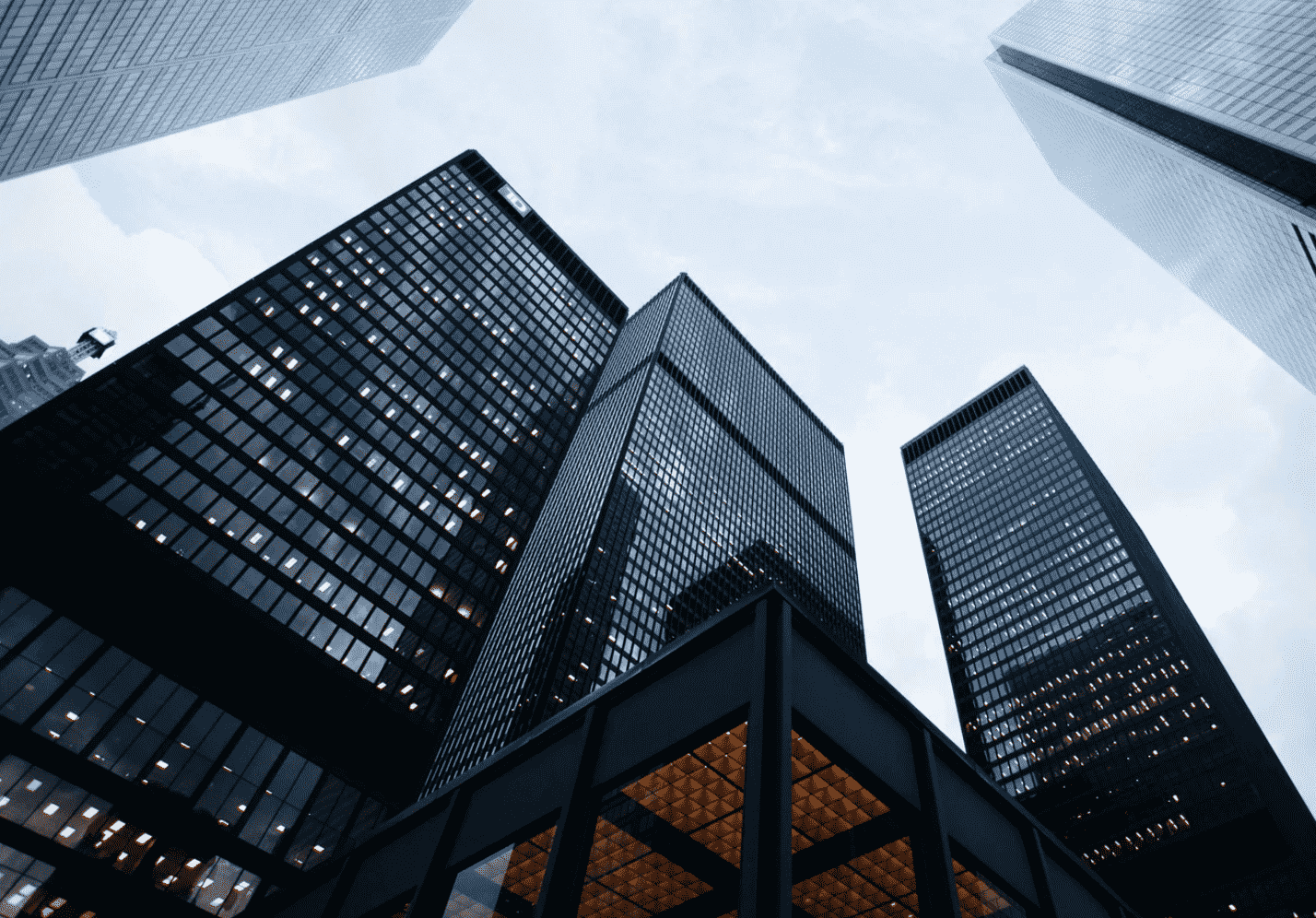 In a letter to shareholders penned back 2014, Jamie Dimon, CEO of U.S. banking giant JPMorgan Chase, wrote of Silicon Valley tech startups: "They all want to eat our lunch, every single one of them is going to try and a lot of them will succeed."

The phrase was made in reference to the emerging fintech and online banking industry, which today is growing at an exponential rate. No longer an industry supported simply by tech-savvy Millennials, digital banking is swiftly becoming the standard for young professionals.

Admittedly, digital banking remains a nascent sector in the broader sense, with a recent study finding only 7 million registered digital bank accounts in the United States. Of these, the top three suppliers - Ally, Chime, and BankMobile - together make up more than half of the total. However, these banks represent simple online solutions with services that are often insufficient to fully replace a customers traditional bank account. Two other small-scale U.S. competitors, Simple and Moven, have been since bought out by the big banks they hoped to replace.

Now, more professional services are beginning to emerge to meet the needs of corporate clients and HNWI's like professional investors. Dominican-based offshore digital startup EQIBank, launched in 2016, is comprised of former HSBC, UBS, and Bank of New York employees. With 240 years of combined banking experience amongst its founders and directors, EQIBank is the first licensed and regulated offshore bank offering a range of advanced banking services to customers in 180 countries.

Notably, the digital banking phenomenon is not limited to Silicon Valley, with many European fintech startups achieving equal if not greater success than their U.S. counterparts. The wildly popular UK-based digital bank Revolut entered the market as recently as 2015 but has since managed to attract over 6 million new customers. Now with a valuation of almost $2 billion, it is quickly becoming the face of digital banking in Europe.

It faces strong competition from Berlin-based online bank N26 which has managed to amass an impressive 3.5 million clients spread over 24 countries since its launch less than five years ago. Similarly, UK-based Monzo, which started out as simply a top-up debit card supplier, exploded into the industry recently when it raised £1 million in 96 seconds during an equity crowdfunding event.

Complex traditional banking practices (particularly those found in Germany), coupled with proactive regulation, have been cited as reasons for faster growth in the European digital banking industry. The success has led many European digital banks to investigate expansion into the States, with N26 launching its U.S. services earlier this year.

For big banks to compete in an increasingly online world, they will need to seriously overhaul their existing systems. The younger generation prioritizes efficiency and affordability over more traditional practices like the personal service offered by walk-in branches.

In Jamie Dimon's letter, he too predicted this necessity, saying "..there is much for us to learn in terms of real-time systems, better encryption techniques, and reduction of costs and 'pain points' for customers."

Only time will tell which of the big banking institutions can step up to the challenge, and which will fade into history.