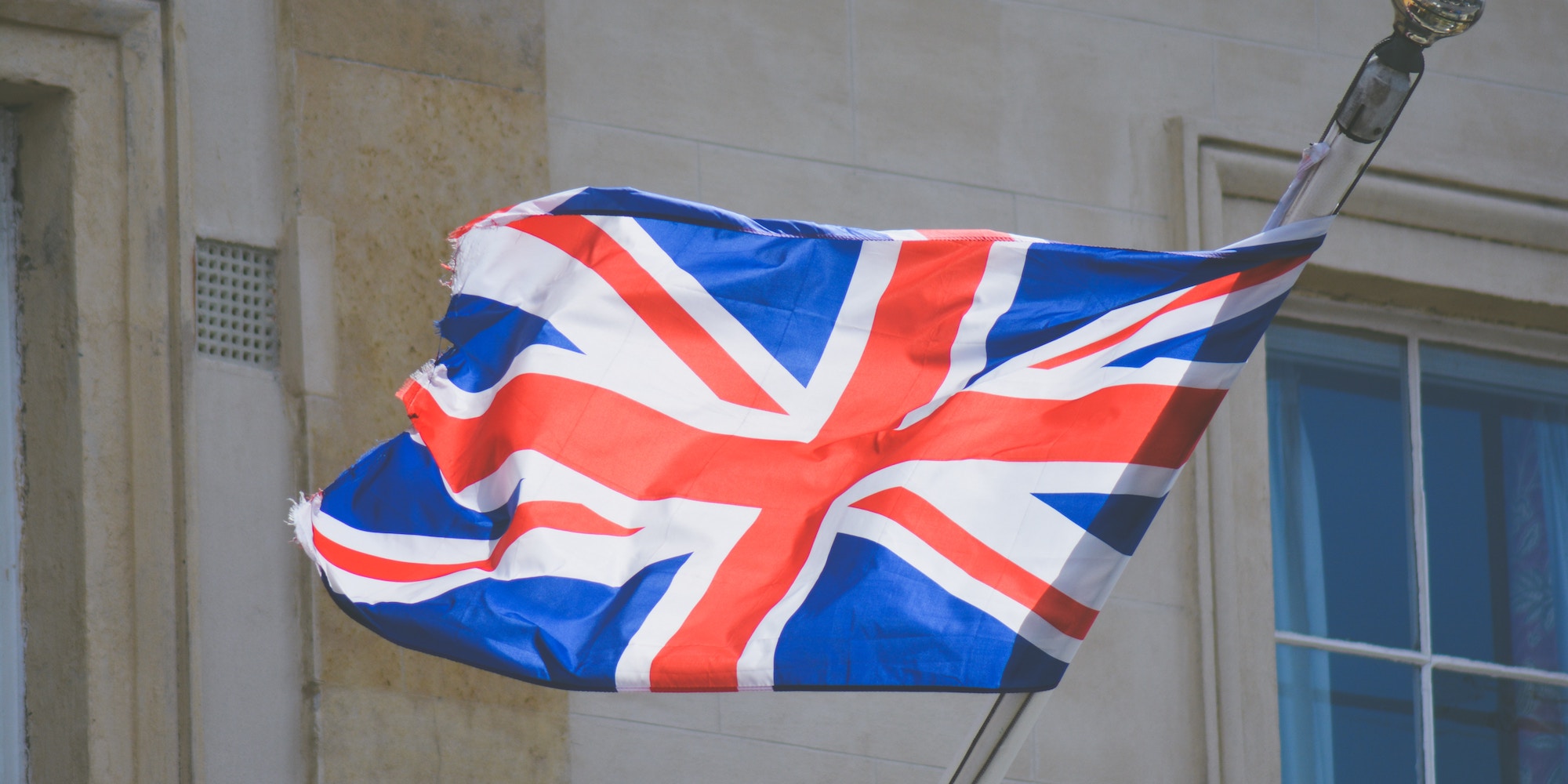 A year has passed since the UK voted for Brexit. Speculation has been rife on the potential impact that the Brexit vote, and the trigger of Article 50, could have on the London fintech landscape. Thus far London has maintained its pre-eminent position. In fact we are seeing growth of the tech hub in Croydon and further afield in the UK with growth in Bristol, Manchester and Edinburgh.

Through messaging, supporting regulatory regime and responsiveness the FCA and its Project Innovate and Regulatory Sandbox (which permits businesses to test out new financial products and services in a safe environment without requiring full authorisation from the FCA or incurring disciplinary action) have all done well to keep the UK as a destination of choice for new fintech operations. In addition, the Government and the Department of International Trade, have successfully maintained open and encouraging messages. They have continued to sell the UK abroad and have remained determined that the UK will be the destination of choice for fintech .

However, we need to be wary and take care in a post-Brexit environment. In addition to increased global competition coming from the US, Singapore, China, Israel, Australia and Hong Kong, there is also local rivalry from other EU jurisdictions. Countries including Germany, Sweden, Finland and Eastern European countries such as Lithuania, are all vying to take away the title from the UK. The post-Brexit environment is likely to make it easier for the EU competition.

Fintech companies focused on the UK domestic market, and those looking to trade with the US and Asia, rather than the EU, will not be affected by Brexit and will still be incentivised to set up here. However, those wishing to trade within the EU, may decide it is easier to set up in the EU so trade remains unaffected with these countries.

Clarity on our post-Brexit position, together with a transitional period to soften the landing, will be essential to have in respect of those companies wishing to trade in the EU.

In order to maintain our position at the head of the pack within the Europe, we need to ensure that we maintain as close a relationship as we can with the EU and that future trading within the EU is as easy as possible. This does not necessarily require us to retain the financial services passport, which is not attractive if it means we need to comply with all the EU laws without any influence in the legislation. As from past experience, without our influence, the laws are likely to become more and more Eurozone protectionist.

An EU requirement that a separate European subsidiary must be incorporated in order to passport would be disastrous for the UK. In particular for SME fintech companies with EU ambitions, as they will not be able to maintain two regulatory capital requirements and will be advised and will decide to set up in Europe instead. However, an EU requirement on UK fintech providers to register with ESMA or to set up a branch in an EU member state, without the need to have a separate regulatory capital requirement, together with a requirement for equivalence of laws when trading in the EU in return for a passport, would not be too much of a hardship.

Passporting within the EU based on equivalency could work well for the UK in the early years as we are likely, despite political posturing, to incorporate most of the current EU laws on day one via the Great Repeal Act. As at a minimum, equivalency will be required in order to do business within the EU. Going forwards, as long as equivalence does not necessarily mean 100% equivalence, we could end up having a competitive advantage, without lowering standards.

If 80% equivalency is required, it would enable us to compete within Europe for business as well as internationally. We could, for example, decide not to implement some of the more protectionist and prescriptive requirements issued by the EU. An example would be in relation to the EBA’s prescriptive strong customer authentication requirements under PSD2, which whilst being far better than the first draft standards issued by the EBA, still leave room for improvement. The UK could rely more on biometrics and risk based assessments rather than the more one size fits all approach of the EBA, without lowering standards and attract businesses this way.

In addition to making it easy to trade with the EU, without requiring two subsidiaries to be incorporated, other ingredients are required in order to maintain our position at the forefront of fintech.

Finally, we need to ensure we welcome, encourage and keep talent coming to the UK and to ensure that we maintain equivalency with the EU in relation to data and ensure we are remain a data friendly location. As long as we get the mix right, we should retain our pre-eminent position in fintech.