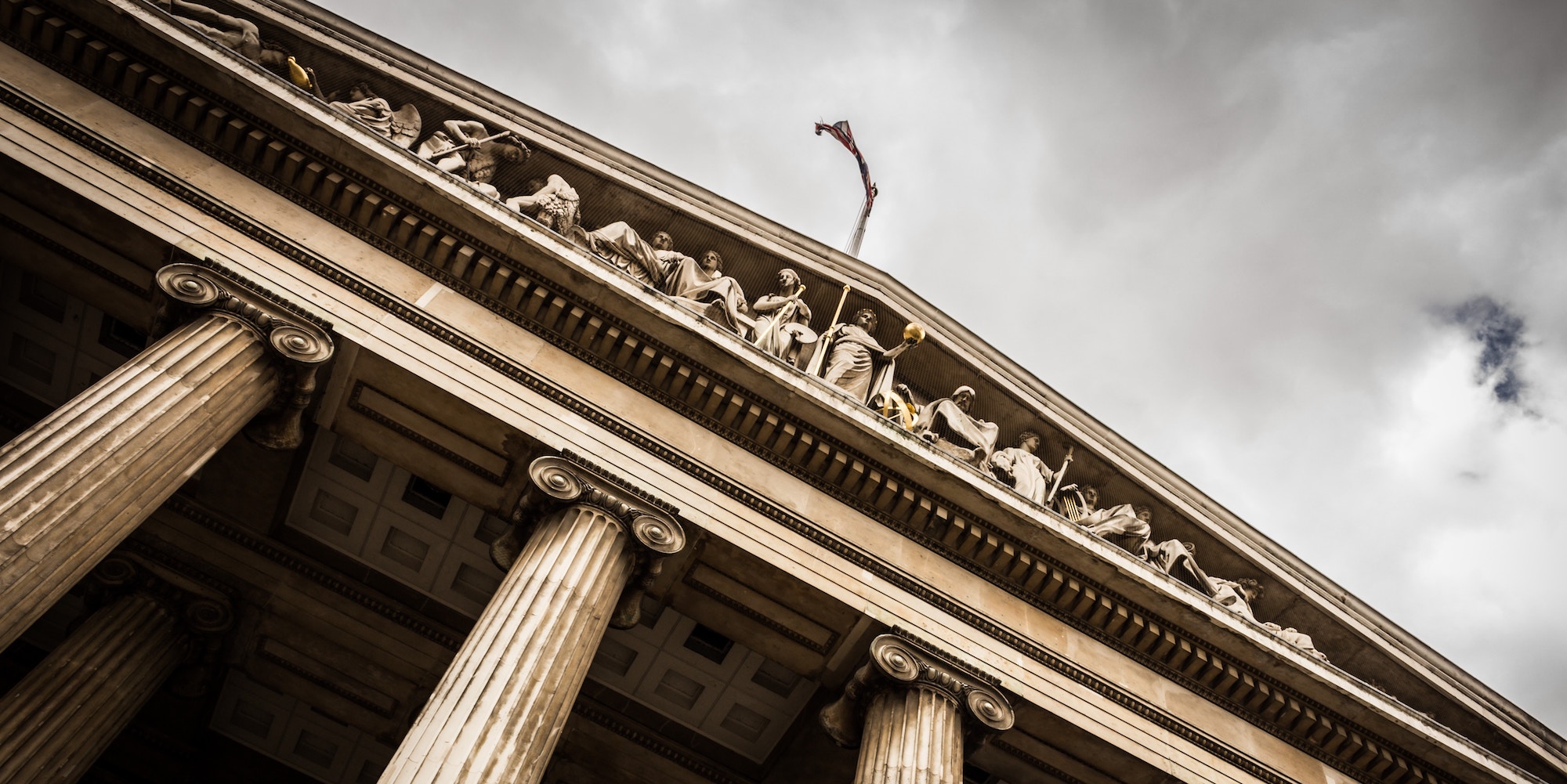 A coalition of cryptocurrency and blockchain organization won’t be taking big tech’s recent ban of crytpo-related ads sitting down.

Originally reported by the Russian news outlet TASS, blockchain organizations in Russia, South Korea, and China are taking Google, Facebook, Twitter, and Yandex to court. The Eurasian coalition is filing a joint lawsuit against the companies for their blanket bans on cryptocurrency and blockchain related ads.

Citing concerns over ICO scams and market fraud, Facebook was the first to pull the plug on crypto content back in January. Google fell in line earlier this March with Twitter close at its heals, and Yandex is expected to take similar action in the coming weeks.

Acting with help from the Korean Venture Business Association and the Chinese LCBT, the Russian Association of Cryptocurrency and Blockchain (RACIB) is spearheading the campaign. RACIB’s president, Yuri Pripachkin, made the developments public at this year’s Blockchain-RF 2018 conference hosted in Moscow, holding that these companies’ collective abuse of power gives the community a reason to act:

“Google, Twitter, Facebook and Yandex banned the advertising of crypto-currencies in their networks. [This has caused] special indignation within the crypto community,” Pripachkin said in his announcement.

Pripachkin even goes as far as to say that these actions have been detrimental to the market’s health in recent months:

“We believe that this is the use of the monopoly position of the four companies that entered into a cartel with each other to manipulate the market. The ban on these four organizations led to a significant drop in the market in recent months,” he argued.

In order to pursue their collective goals, the Russian, Korean, and Chinese organizations will come together to form the Eurasian Association of Blockchain. The association is establishing a cryptocurrency fund that any donors may contribute to, and Pripachkin told the Russian news outlet Ria Novosti that the fund itself “will be the initiator of the lawsuit.”

The collective anticipates that it will bring the lawsuit to US courts sometime in May, a month before Google plans to siphon off all crypto-related advertising across all of its platforms. Pripachkin and his cohorts have not decided which state to file the suit in, but they’re aiming for one that is “loyal to cryptocurrencies,” such as Wyoming.

In addition to suing the companies directly, the legal action will also target shareholders who have invested in cryptocurrencies. Such shareholders, Pripachkin believe, may have benefitted from the ban as a form of market manipulation:

“We believe that if it turns out that the shareholders or managers of these companies own cryptocurrencies which they use for personal gain, using the capabilities of their companies, they are subject to prosecution.”