PayPal vs. Visa: Which Mobile Payment Stock Should You Buy? 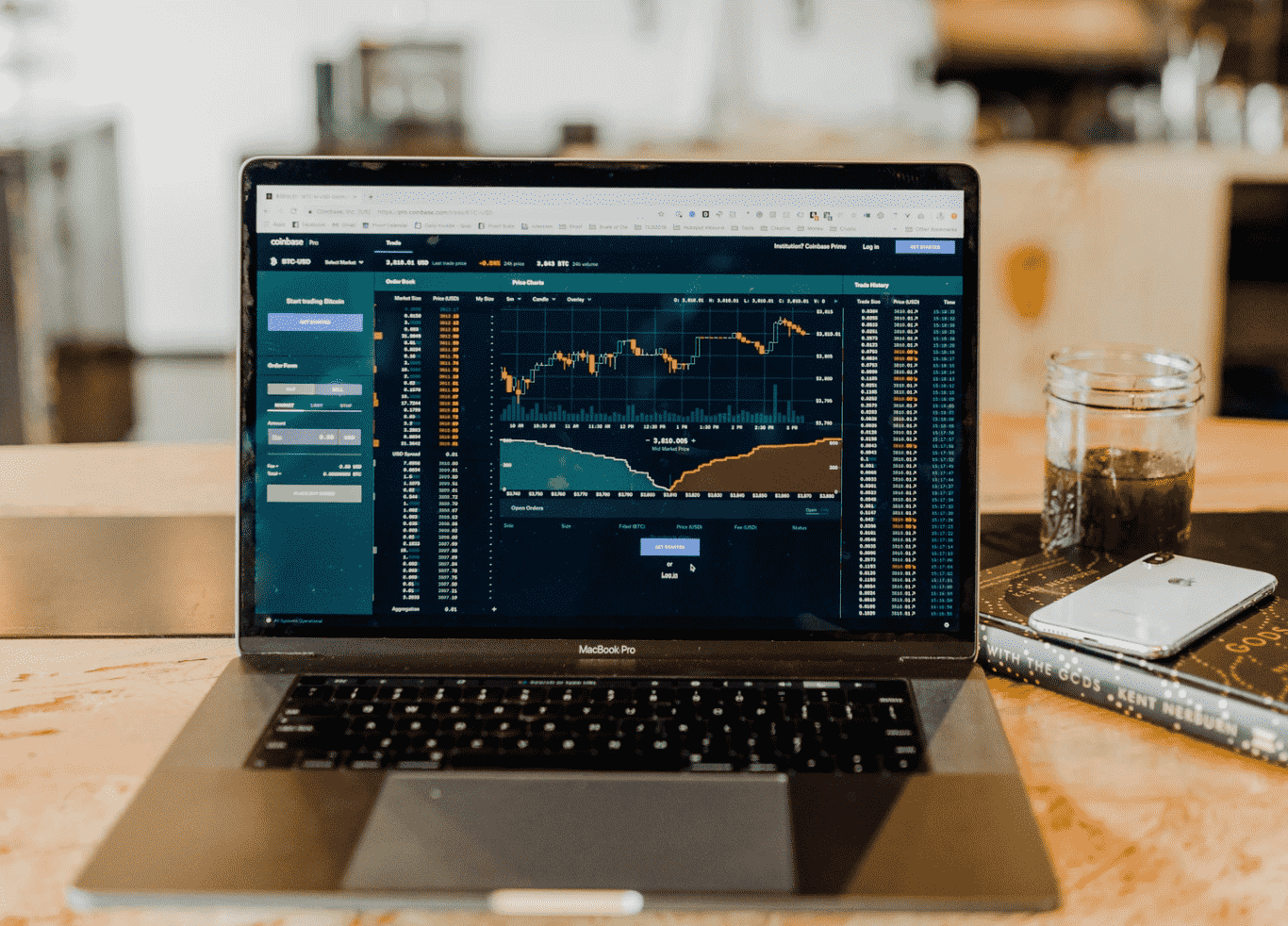 Interested in investing in the mobile payment and fintech industry? Then you’re not alone. Fintech has been one of the biggest investment trends in the past couple of years and for many investors, it has paid very well.

As always, the trick is to pick the right investment which is often easier said than done. Therefore, we thought we’d give you some pointers on two of the biggest names in the payment industry: Visa and Paypal.

These two giants have been publicly traded for quite some time and they have provided quite a nice profit from investors all over the world. And even though they are dominating within the same industry, the companies and their stocks are very different.

And while we’re at it, we’d also like to point out that you can buy stocks using PayPal in case that’s something that would interest you.

Which is the Best Investment: PayPal or Visa?

With that said, PayPal tends to fluctuate a bit more and the stock did see a few dips in 2019, making the Visa the strongest contender at first glance.

Similarly, when going a bit deeper with our technical analysis, it becomes obvious that they both have very strong and similar P/E ratios, with Visa’s being slightly stronger. That means the correlation between the company stock prices and earnings indicate that we can expect growth from both of them in the coming few years.

Furthermore, both companies have strong and well-planned strategies for how to boost earnings and profits further, which will likely mean that their P/E ratios are only going to get stronger. As if that wasn’t enough, both Visa and PayPal have fantastic EPS growth numbers for the coming year.

In other words, after making just a basic technical analysis of the two company stocks, there is no doubt that they could both be great investments. But that doesn’t give us an answer to the original question of which company is the better investment but we’ll get to that.

The moral of the story is that if you’re thinking about investing in either Visa or PayPal, you’re already on the right track. Based on what we’ve found, both companies indicate growth in both profits and stock price and you can’t really go wrong with either of them.

With that said, Visa is a more stable company than PayPal and, generally speaking, their projections look stronger. Therefore, if you could only pick one of them, you should opt for Visa.

Although there is nothing wrong with investing in PayPal and as online payment solutions become even more important in our society, PayPal has the biggest growth potential in the long run.

In the end, it’s up to you to make the final decision about where you want to invest and we always suggest that you only invest based on your own analysis and not solely based on our recommendations. And, to be honest with you, the best option in this scenario would be to invest in both companies since there is no clear winner in this game.