The blossoming relationship between PE investors and FinTech start-ups 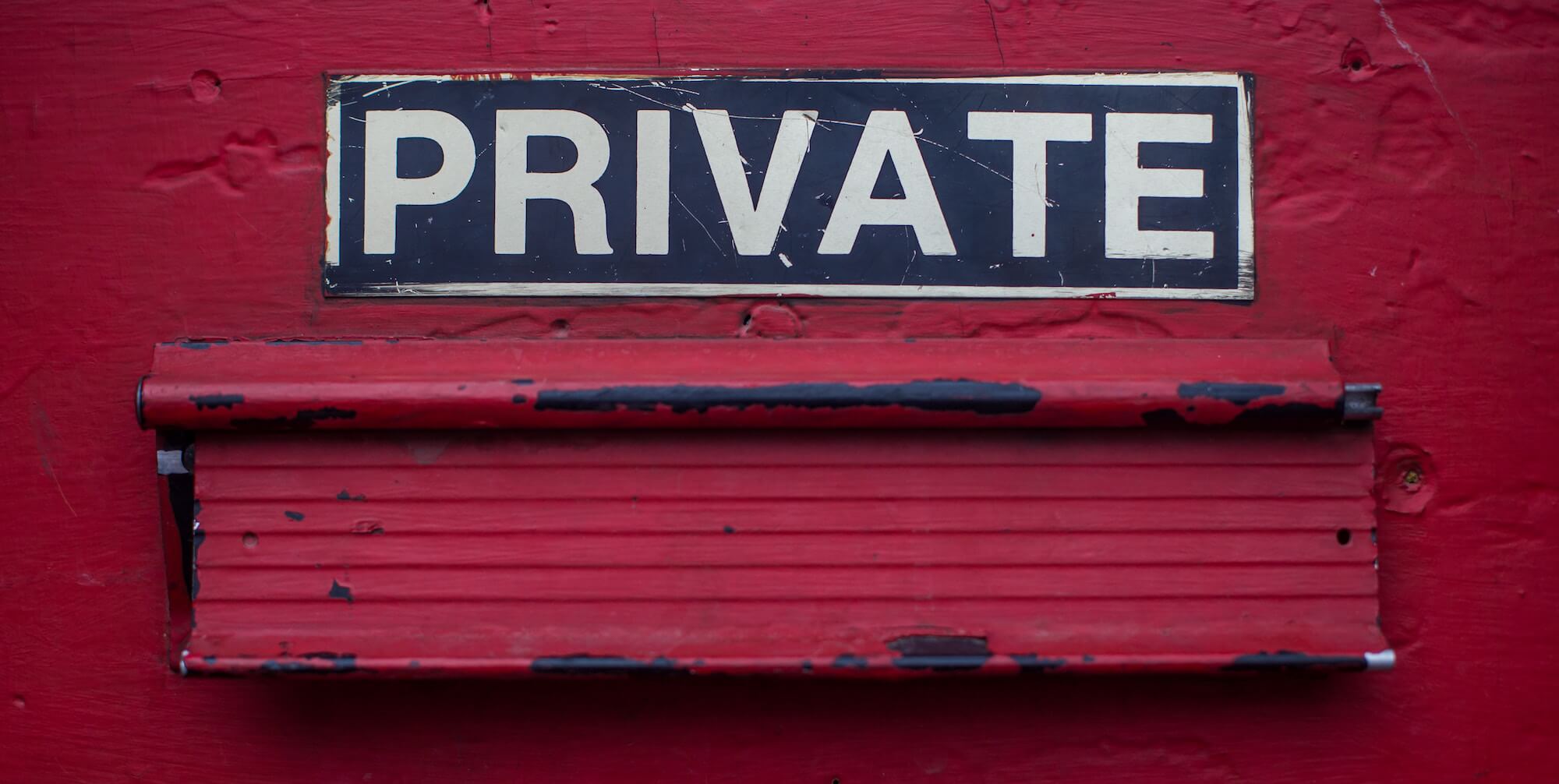 Private Equity (PE) houses completed a record number of investments in FinTech portfolio companies in 2015 according to Pitchbook, marking a 79% increase on the 53 FinTech deals completed by PE firms three years earlier. Since 2015, PE firms have continued to invest in FinTech with the likes of BlackFin Capital Partners and Finstar Financial Group setting the benchmark by investing considerable amounts in the FinTech start-up market. Despite the recent decline in PE investment generally and the economic uncertainty following the Brexit vote, the FinTech start-up industry may be poised to continue its lucrative rise.

FinTech start-ups attracted £177 million of funding in Q1 of 2017 – its highest level since the second quarter of 2015. PE firms are increasingly setting their sights on the FinTech market, as evidenced by Finstar’s announcement that it will be investing $150 million in new FinTech start-ups over the next five years, and BlackFin launching a €120 million Europe focused FinTech venture fund.

A number of factors are behind this burgeoning relationship between PE investors and FinTech start-ups. First, the FinTech market is one which attracts a range of funding and investments from, among others, hedge funds and venture capital firms. FinTech start-ups are gradually showing signs of future profitability, with a number of start-ups being bought and re-sold for double their initial value.

According to data collected by Crunchbase, since 2007 the average successful FinTech start-up has raised $41 million in venture capital and exited for $242.9 million. Among those start-ups acquired, it is reported that they each raised an average of $29.4 million and sold for $155.5 million. PE firms appear to be reacting to the opportunity to invest in a sector that attracts a growing pool of new investors.

These investors include banks, in respect of digital banking-related FinTech (such as Goldman Sachs, which recently invested £100 million of debt and equity financing in Neyber, a FinTech start-up providing loans that are repaid out of people’s salaries) and social media giants (including Facebook which recently acquired Ozlo, a start-up that created a virtual assistant app for Android and iOS).

Second, the realisation period of these investments is very attractive for potential investors. PE houses typically focus on investing for a short lead-time, often between three to five years. According to Entrepreneur, most FinTech start-ups are fully operational within their first few years and, as with Facebook’s investment in Ozlo, many start showing profits by year three.

Moreover, FinTech companies are generally cheaper to run, not least because the FinTech industry is not weighed down by the same burden of costly regulation that governs traditional businesses. As such, PE houses can manage their FinTech portfolio companies with flexibility. There is currently no international regulatory framework which directly applies to FinTech start-ups. In fact, some countries are making it easier for FinTech companies to operate; both the Swiss and Singaporean governments, for example, have introduced a so-called ‘regulatory sandbox’, within which small FinTech firms can play without regulation. However, with regulators such as the Financial Conduct Authority calling for stricter restrictions on FinTech entities, it may be that the days of such freedom are numbered.

Reasons to be cautious

Despite the attractive opportunities to invest in what has been described by PwC as 'a force for good…transforming the world of financial services', it appears that investment in FinTech does not garner universal appeal within the PE sector.

There is uncertainty as to how profitable these FinTech start-ups actually are in reality and there are notable examples of investment in the sector failing to materialise into future profitability. In its recent report, Business Insider noted that a number of FinTechs have failed to achieve meaningful profits. Some of the largest FinTech businesses, such as British unicorns Transferwise and Funding Circle, have experienced growing losses since their respective launches. Funding Circle reported losses of up to £35 million in its most recent filing, though it is anticipated that this company is now approaching profitability.

Further, PE houses often assess the future profitability of a company based on its past performance as an indication of the surgical changes needed to efficiently achieve profitability. PE houses also follow the investments made by similar calibre investors to gauge the success rate of an industry prior to investing. However, such an exercise proves problematic when it comes to FinTech start-ups, as such businesses are usually in their early stages and there are little to no indications of how to increase, or even start attaining, profits. We may begin to see significantly more or fewer PE players in the FinTech start-up industry from mid to late 2018, dependent on the outcome of these previous investments.

There also appears to be a general decline in investments by PE houses, which particularly affects relatively new and unknown markets, such as that of FinTech. The Financial Times has reported a fall in the number of PE deals for the first time in at least five years. It is also reported that annual deal numbers fell from 1,460 in 2015 to 1,203 in 2016 and total investment was down by 12% since 2015, from £4.1 billion to £3.6 billion. A lack of confidence in the market combined with the Brexit vote and uncertainty as to the profitability of the FinTech market has meant that some PE houses remain cautious when it comes to investing in FinTech start-ups.

FinTech start-ups have to be ready to adapt their business models and consider partnerships which will diversify their business. PE investors require concrete indications as to the potential profitability of the company; partnerships with existing businesses can help FinTech start-ups to demonstrate this. In this regard, Business Insider reported that a number of FinTechs have started employing multiple tactics including diversification of funding sources, acting as third-party suppliers to other firms, adding new products, and seeking global expansion. Thinking outside of the box can help a FinTech start-up stand out. Realistic valuations will certainly be helpful in attracting interest from PE. FinTech start-ups can inadvertently price themselves out of the investment market by seeking outlandish valuations by virtue of being in a ‘hot’ sector.

Alternatively, crowdfunding platforms such as Crowdcube or Seedrs provide a notable alternative to traditional investors – these are frequently being used by smaller FinTech start-ups that may be struggling to attract funding from investors such as PE houses or banks. These crowdfunding platforms are showing promise, with Seedrs raising £85 million in 159 deals last year, including its biggest campaign, £4.35 million for Perkbox, an employee and customer engagement provider.

ICOs have also gained unprecedented traction over the last year. ICOs allow FinTech start-ups to raise capital from multiple sources by selling digital tokens, or ‘coins’, created through blockchain technology. According to TechCrunch, ICOs have been used to raise more than $500 million in 2017. Omise, Thailand’s online payment gateway that raised $25 million via a token sale earlier this year, is one such success story. Some believe that ICOs, which allow consumers to benefit directly from the popularity of new technologies rather than to acquire shares, could be the future of investing. That being said, ICOs are a relatively new phenomenon and it remains to be seen how their popularity will be impacted if the regulatory framework becomes more stringent. Thus, although there are reasons for caution, the outlook for FinTech when it comes to investment from PE houses is positive. With the right regulatory environment and healthy prospects among FinTech companies, it’s possible that recent growth in PE investment will continue.