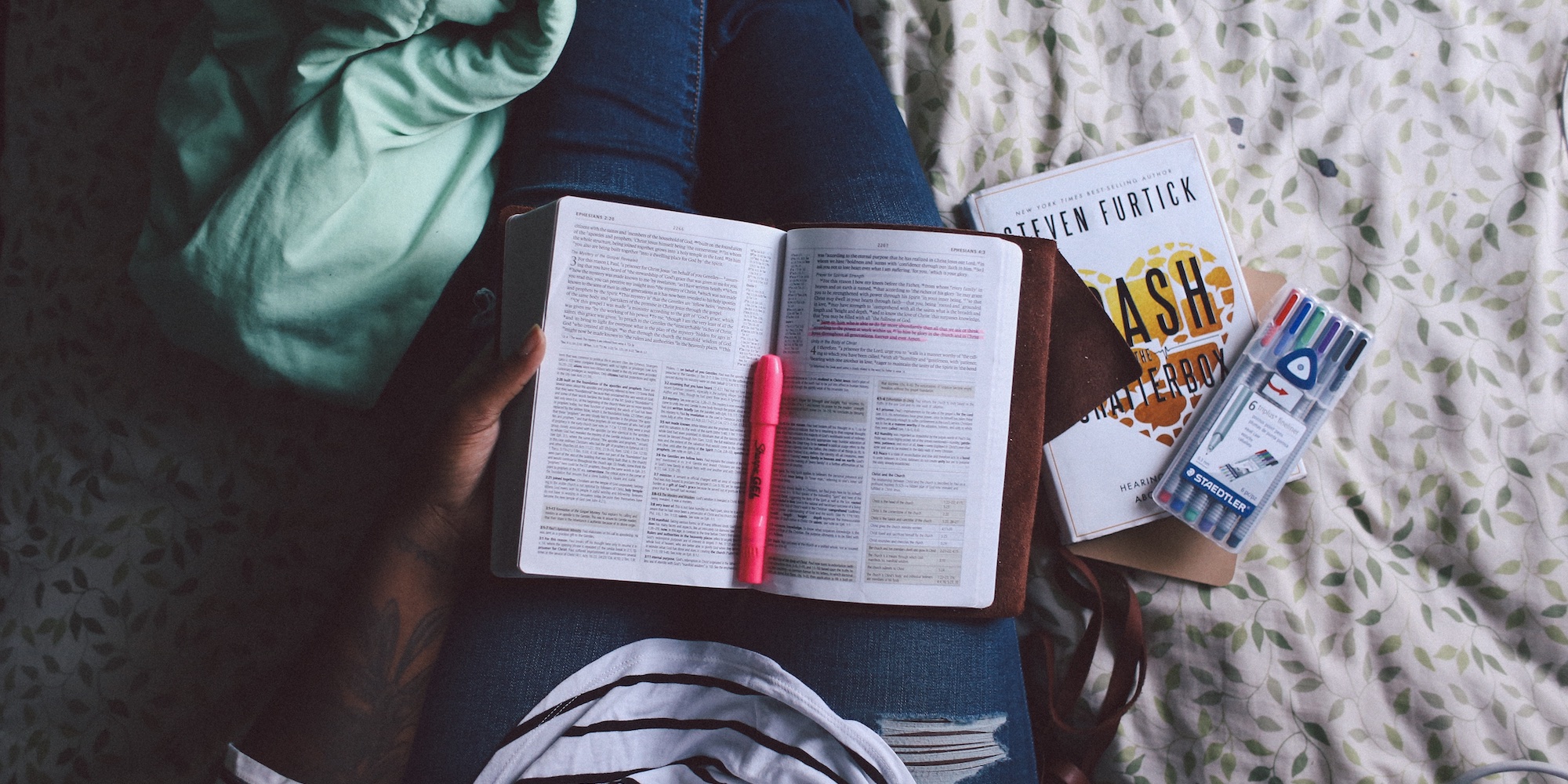 Imagine if one of the large high street banks did actually truly innovate. Imagine if banks were somehow capable of taking the innovative lead from fintech. Imagine if your own bank outdid all fintech companies in speed, service, convenience and cost for all financial services you use, for your current account, payments, foreign exchange, savings and investing, and any other services.

Would you stay with your cutting-edge bank or prefer to use four or five individual fintech companies? Most people would choose the convenient option of staying with their bank, right?

The music industry is finally recovering from the initial crippling impact of digital innovation - namely, file sharing and piracy. It’s taken it about twenty years but they’re getting there. You can still download music illegally, but people just don’t do it anymore. Why? Well, it’s just so easy to get music conveniently, easily and crucially, at an attractive price point.

Before it was so much easier for customers to download music than go out and buy a CD, which meant that the initial challengers to the incumbent dominant music entities came out on top. Now it is easier for customers to subscribe to Spotify or buy from iTunes and so forth, so the big mainstream industry entities - Warner, Sony and EMI, among others - have wrested back control.

Music companies had to dismantle their old systems and not only migrate to a new digital age, but to overtake the disruptors in quality of service. Along with similar efforts made by the movie and TV industries, the percentage of internet data used for illegal downloads in the United States has fallen from 25% to 5%. And it will fall further.

The music industry truly innovated. Yes, the financial sector is much more complex but the analogy is clear. It isn’t until the incumbent dominant entities in a sector accept that they must rip up their old modus operandi and take a leap into uncharted territory that they can hope to stay competitive. And this is where banks of course have a massive problem.

Cutting the banks some slack

While we might be quick to call bankers dinosaurs and sneer at their lack of ability to innovate, it can’t be easy. Jonathan Larsen, CIO of Ping An and formerly of Citi Group, says as much. Larsen highlights three stumbling blocks for banks that make innovating enormously difficult: problems concerning customers, technology and regulators.

There are different groups of customers, as an example - some of which are change-averse themselves, content with the status quo. How do you accommodate these clients in a new digital era?

On technology, banks are huge, layered and rely on legacy systems. Overhauling these is not straightforward, not to mention the massive cost and risk involved.

Banks have to devote enormous amounts of time and resources to increasingly complex levels of regulation.

Then if you throw in the banking sector’s natural and historic tendency to avoid risk - regarding innovation, they tend to begrudgingly react rather than proactively take the lead - and we have what essentially amounts to open season on the banks.

It remains to be seen if any bank can ever do what the music industry is in the process of doing - taking back “their” industry by becoming the pre-eminent innovators. Such a thought might be laughable right now. But a word of caution on laughing too soon - if they do realise how to leverage their enormous power, accept that legacy systems must be overhauled and replaced wth the truly innovate, and execute such a strategy well, would you bet against them retaining and entrenching their dominance?

The banks’ loss is fintech’s gain

For now and the foreseeable future, most banks prefer to sit back and avoid risk. Really the risk lies in doing nothing and inviting a slow death by a thousand cuts. OK, yes, you can talk about record bank investment in fintech, cooperation between banks and fintechs - again, this is only helping fintechs move in on bank stomping ground.

And bank executives talking about the need to innovate - really? That is by and large either mere lip service or the same old platitudes that are followed by “As we were then.”

Banks simply can’t help but inadvertently help fintechs. By doing little to nothing, in spite of their so-called “innovation centres,” banks allow fintechs to attack their territory without much of a defence. By doing nothing, the inefficient, expensive services offered by banks continue to help increasingly innovative fintech products shine ever brighter by comparison. Open season on banks in their historic dominating guise isn’t ending anytime soon.

Timothy Woods is a freelance fintech copywriter. For content writing enquiries please reach him at [email protected] or visit woodscopywriting.com.