Will the overnight millionaire become an overnight pauper? 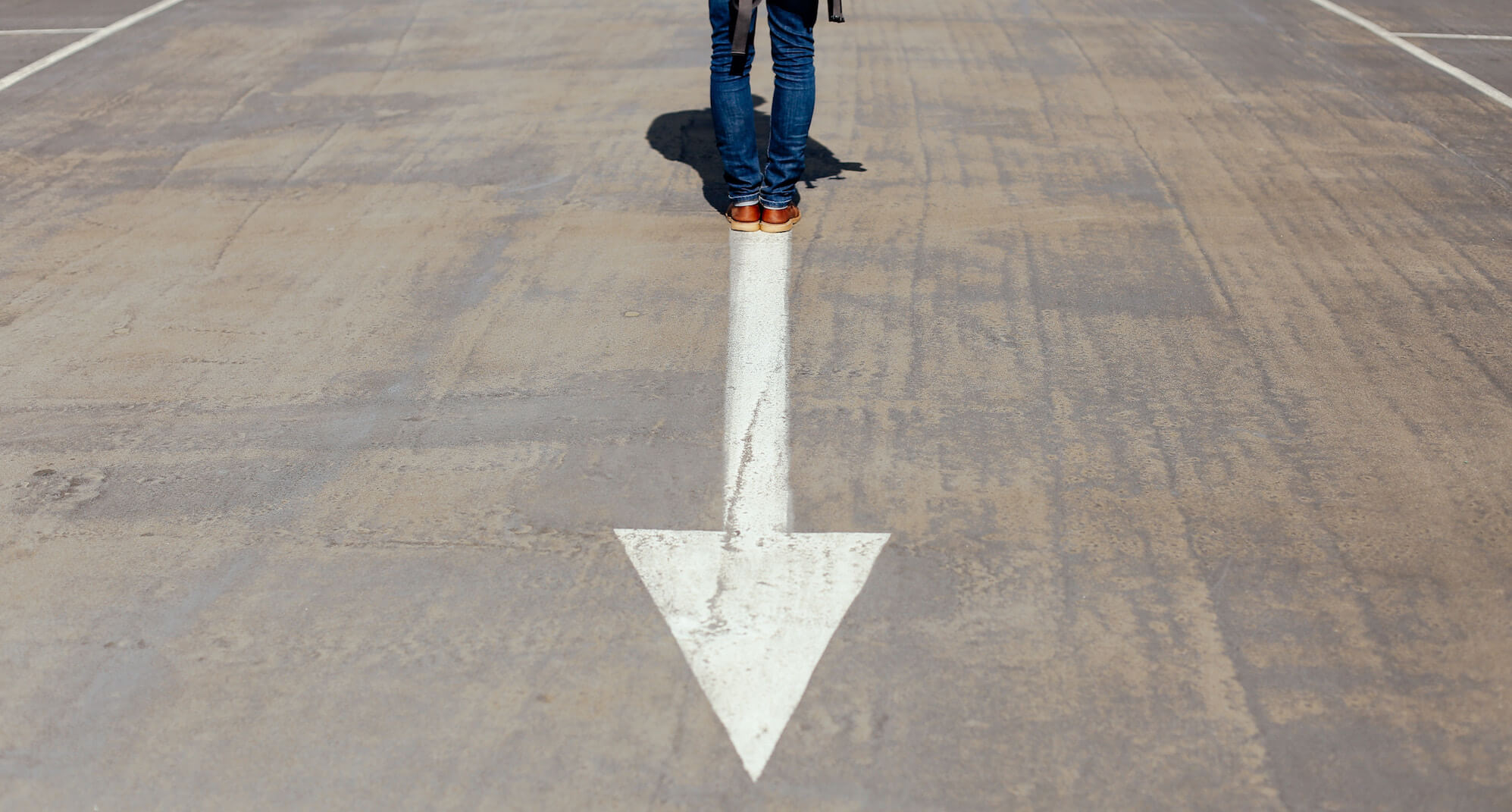 Someone who invested just USD 1,000 in bitcoin in 2010 will now have a net worth of USD 70 million. With predictions that bitcoin’s value will jump up to USD 50,000, more and more “investors” are jumping on the cryptocurrency bandwagon in a bid to benefit from the “mysterious” cryptocurrency’s phenomenal climb in value.

Previously only seen as a tool for anonymous transactions and known for its association with criminal transactions, the bitcoin has now progressed to be used for more legitimate purposes. Currently valued at above USD 6,000 per bitcoin, the bitcoin’s utility has brought it places (cf.). For instance, Baroness Michelle Mone made headlines by selling her latest USD 250 million property development in Dubai in bitcoin. One can now buy a studio apartment in her property development for 30 bitcoins (cf.). If you are not too keen on a huge purchase, you can also grab a beer with your mates at Australia’s first bitcoin-friendly bar in Sydney, the Old Fitzroy (cf.), or purchase air tickets with bitcoin from Expedia (cf.).

Despite all the media and investor frenzy over cryptocurrency, the question that remains on everyone’s mind is whether this phenomenon will continue to represent a safe haven for cryptocurrency owners and their transactions, or will there be a bitcoin bubble which will result in overnight paupers?

One observation we can make is by observing the reaction of governments globally. It appears that there are two main camps. The first group imposes regulation and bans while the other group seems to welcome cryptocurrency with open arms. We know that there is no unified approach by governments globally to tackle this new phenomenon. In September 2017, Chinese regulators banned Initial Coin Offerings (ICOs) and other fundraising activities related to the cryptocurrency, leading to a drop of more than 11% in bitcoin value (cf.). On the other hand, Japan’s regulation of bitcoin as a legal method of payment led to a surge in bitcoin value. Australia falls somewhere in the middle with its decision to introduce legislation to bolster investigation in digital currency crime while providing relief through a de-regulation of low-risk industry sectors. This move gives investors more confidence in the “legitimacy” of bitcoin as more businesses jump on the bitcoin bandwagon. In Singapore, there are no plans to regulate cryptocurrency. However, the Monetary Authority of Singapore will continue remaining alert to money laundering activities and risks arising from the use of cryptocurrency (cf.).

While there is no uniform approach taken by governments, one thing remains certain. Bitcoin has no financial institution and is, simply put, based on a cryptographic algorithm. There are no sovereigns backing the legitimacy of bitcoin. Unlike gold and silver, there is no tangible asset backing the viability of bitcoin. For instance, “e-currencies” in Australia’s Anti-Money Laundering and Counter-Terrorism Financing Act are defined as “an internet-based, electronic means of exchange backed by something physical like a precious metal or bullion” (cf.). Bitcoin, therefore, does not fall under this definition. As finely phrased by Forbes’ writer Adam Hartung, Bitcoins “have no inherent value, because they are a currency which represents value rather than having value themselves” (cf.). The value of Bitcoin is now mainly driven by immense speculation and emotional “investing”. Already, there have been victims of variants of such cryptocurrency where investors have not been allowed to sell their remaining holdings.

Ultimately, we need to remember that growing popularity and acceptance does not necessarily equate growing legitimacy. It is always best to take a cautionary approach towards cryptocurrency. Nonetheless, bitcoin bubble or not, the cryptocurrency will always survive in the darknet marketplace, carrying with it a negative association with that of organised crime, drug trafficking and firearms trade.

What may, however, revolutionise this cryptocurrency landscape is if governments of the future create the concept of “crypto-dollars”. Writer Simon Black suggests that if the US Government and Federal Reserve realise that cryptocurrency is the future and create “cryto-dollars” such that it would be considered legal tender, casual users of bitcoin will abandon bitcoin in favour of such “crypto-dollars”, resulting in the death of the mysterious and unpredictable bitcoin (cf.).

Finally, the best thing bitcoin has brought to us is the utility of the blockchain technology which has beneficial implications far beyond the use of bitcoin. Blockchain is the basis of popular cryptocurrencies such as bitcoin and ethereum. Blockchain technology is where banks, technology giants such as JP Morgan, Microsoft and Intel are investing due to its utility as “private” blockchains which are used for a variety of purposes such as post-trade settlement, payments between banks and supply chain tracking (cf.). The outlook for this industry is highly optimistic given its versatile nature. Even Jamie Dimon, chairman and CEO of JPMorgan Chase, one of the biggest advocates against bitcoin, is an ardent supporter of the development of blockchain technology (cf.). The Monetary Authority of Singapore has also jumped on the bandwagon in 2016 to develop “Project Ubin”, a project with a consortium of financial institutions to conduct inter-bank payments using blockchain technology with a tokenized form of the Singapore dollar (cf.). With over USD 1 billion invested by venture capitalists in blockchain companies and the blockchain industry expected to be worth USD 20 billion by 2024, this (instead of blindly “investing” in bitcoin) is where we should head instead.

Marek Danyluk is Managing Partner of Space Executive, a multi-awarded company in the international search and selection business that focuses on strategy and corporate development, change and transformation, finance, sales and marketing, consulting and professional services, legal and compliance; covering its core markets in Asia Pacific, the United States, and Europe. He is also CEO of Space Ventures, a venture capital firm investing in early-stage innovative businesses. Space Ventures is the Venture Capital arm of the Space Executive Group.