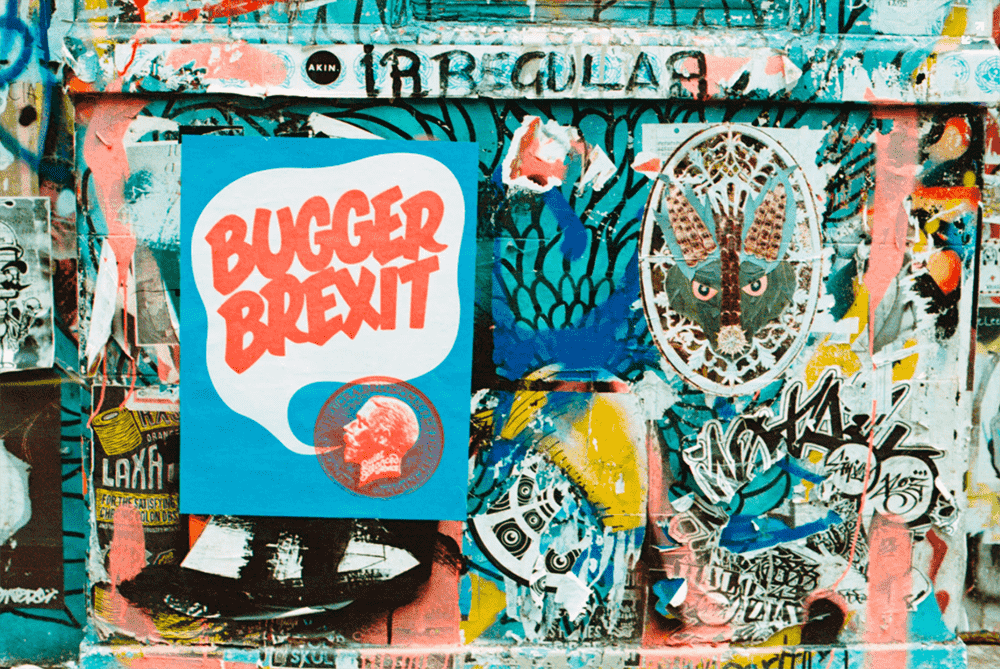 “May you live in interesting times”. It’s a common expression, purported to be an old Chinese curse, that wishes trouble and strife in the recipient’s life. Cut to the UK and Brexit. There is trouble and strife on an unprecedented scale. “Do or die” said UK Prime Minister Boris Johnson about leaving the EU on 31 October. That date has passed. The Prime Minister is still alive, and so is Brexit.

And we now have a UK general election fast approaching, the first to be held in December since 1923. At the time of writing, the Conservative Party (leave the EU under the terms of the recently renegotiated Withdrawal Agreement or, failing that, with no deal) have a clear lead in the first opinion polls of the campaign. Assuming this state of affairs continues the UK would leave with a deal that would preclude membership of the Customs Union and EEA. What would that mean for fintech in the UK?

Under Johnson's deal fintech companies would face uncertain access to the EU's single market as terms of any future trading relationship have yet to be negotiated. While it may be desirable for politicians to delay a decision right up to the last-minute, businesses do not have that luxury. They need to plan. Many companies have already taken action in anticipation of the UK leaving the European Union. For instance, according to a recent survey conducted by capital markets think tank New Financial, fintech businesses are already moving from the UK to the EU in preparation for Brexit.

Tech startups may also struggle to recruit much needed talent from Europe as a recent report from TheCityUK underlines, or simply to justify a very pricey London office. So where are they all going? Well, according to the New Financial report, Dublin is the clear winner. So perhaps the UK’s woes could present opportunities for others. Even putting Brexit aside for a moment, it has been clear for some time that the UK is experiencing a shortage of tech talent. And 60% of London businesses think that it will get even worse in the event of a deal, or even a no-deal split. But, just like Brexit itself, there are those who say this will be good for the UK — allowing it to thrive and cement its position as one of the world’s leading innovation hubs. Unsurprisingly, and just like Brexit itself, there appears to be little consensus among experts. Some point to the evidence of relocation mentioned above, others argue that fintech, crypto or other companies currently settled in Britain won't leave the country due to Brexit, while others believe that deregulation will actually attract more fintech businesses to the UK. Conversely, however, deregulation also poses a challenge for UK fintechs which have a European customer base, as they will need to adapt to a new multi-jurisdictional operating environment.

The optimists argue that the UK is the financial capital of the world and the fintech capital of Europe. They point to the fact that investors put more money into UK fintech than any other European country in 2018, and that incentives in the UK, such as the Seed Enterprise Investment Scheme, which provides initial income tax relief of 50% on start-up investments, will continue to make the UK an attractive location.

Brexit has been a shock to many systems. Will it damage the UK as a hub for fintech innovation or provide the stimulus to let it thrive? We don't know. But we need to be aware that seismic shocks to the order of things could happen anywhere, anytime. Perhaps we need to be better prepared, discuss such issues more widely, educate people, and address the shortcomings that are being revealed. Forewarned is forearmed.

Daniel Spier is the founder and CEO of INITIUM, which wants to provide banking services for fledgling fintech and blockchain firms. INITIUM is seeking a banking license in several jurisdictions to ensure wider market coverage. Spiers was most recently CEO of IDT Financial Services, a Gibraltar-based card provider.