With Bitcoin Consuming More Electricity Than Pakistan - can Cryptocurrencies Ever be Sustainable? 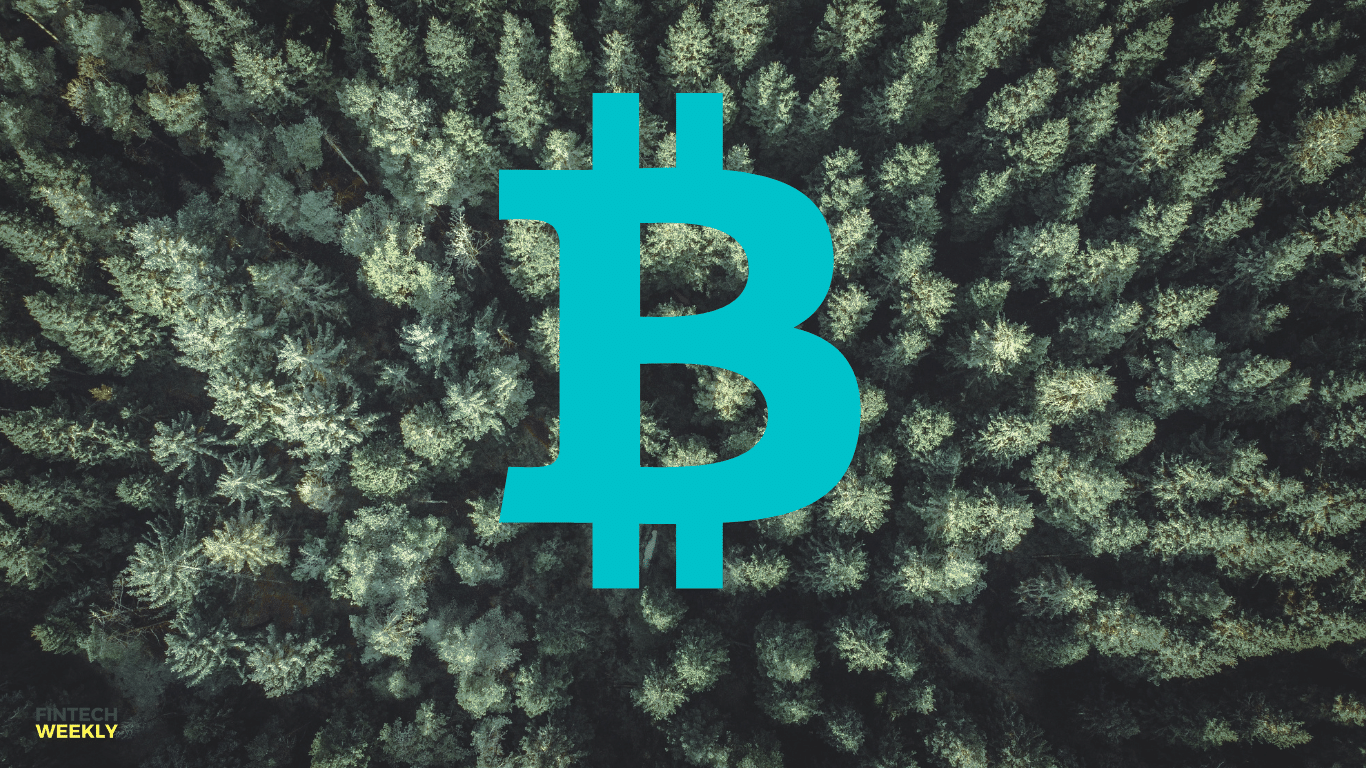 Quantifying progress of cryptocurrencies towards a sustainable future in times of climate change and Gen Z demands.

So often since its launch in 2009, Bitcoin has come under heavy scrutiny for the heavy use of electricity to power its network. This usage is usually compared to the headline-grabbing electricity consumption of particular countries that seems to grow in size directly with the continued success of Bitcoin.

The Digiconomist regularly calculates the Bitcoin Energy Consumption Index. It estimates the power used by the bitcoin network to be 128.3 terawatt-hours of electricity annually, or the equivalent of the annual electricity usage of Pakistan, population 230 million. The visual metaphor, of course, speaks volumes. Unfortunately, the second largest cryptocurrency, Ethereum, is not far behind.

Currently, the estimated annual electricity used to power the Ethereum blockchain is 83.89 terawatt-hours or the equivalent of Finland’s annual usage. Between Bitcoin and Ethereum, the total electricity consumption is over 200 terawatt-hours of electricity - or around 0.3% of all electricity consumed globally. With these results, it is not surprising that there has been a backlash from many towards cryptocurrencies, especially Millennials and Gen Z, many of whom have reacted very negatively to the potential environmental abuse of power.

Why Do Certain Cryptocurrencies Use So Much Electricity?

To understand the heavy electricity usage, we need to first understand a little more about Bitcoin, its technology, and perhaps most importantly, its philosophy. Bitcoin set the template for many early cryptocurrencies and was designed from the get-go as a new set of global financial rails to disrupt the existing banking system. The abstract of the original Bitcoin whitepaper best summarises Bitcoin’s potential.

“A purely peer-to-peer version of electronic cash would allow online payments to be sent directly from one party to another without going through a financial institution.” Bitcoin whitepaper abstract

The brilliance of the initial design of Bitcoin, which also represents its environmental weakness, comes from the operation of its peer-to-peer network structure. Without getting too deep into the technology itself, this network structure comprises miners, whose primary role is to provide both the security for the network and, at the same time, the validation of all transactions on the network. In order to do this, the miners have to solve an extremely complex cryptographic puzzle - hence the term cryptocurrency. The brilliance of the network is that the puzzle gets harder and harder the more miners join the network and vice versa.

All miners on the network compete against each other to solve this puzzle, and once solved, are rewarded with 6.25 bitcoin. It is the sheer volume of computing power that determines which miners solve the puzzle. This requires competing miners to have banks of computers that are all trying to find the same solution to the puzzle, which repeats with a different puzzle every ten minutes. This entire process of crypto mining is called Proof of Work.

In order to understand the sheer operational scale of the crypto miners across the globe, just check out this Youtube video that takes you inside one of the largest global crypto miners based in Texas. Inside, there are warehouses over 1,000 ft long full of computer-based mining rigs. It is big business - and a big drain on the electricity grid.

The Economics of Cryptomining

The core area of cost for crypto miners is electricity. It is estimated that somewhere between 90 - 95% of the total cost of crypto mining comes from electricity. This is not only to power the banks of computers, but also to keep them cool while operating. As a result, the metric scrutinised by all crypto miners with laser focus is the cost per kilowatt hour of electricity.

Historically, the cheapest cost of electricity was in China, which was very heavily fossil-fuel dependent. In 2021, however, China formally banned cryptocurrency mining, forcing miners to look elsewhere. This took miners to colder places like Kazakhstan, Iceland, and Canada, where colder temperatures reduced the electricity required to cool mining rigs. This also gave the exiled miners an incentive to look at cheaper forms of electricity like geothermal or other sources of renewable energy.

The Use of Sustainable Energy in Crypto Mining

With the major cost being electricity, crypto miners tend to be early adopters of any form of renewable electricity. As the price of renewable energy continues to fall through technological innovation, there has been a notable switch by miners to renewable energy. According to the Bitcoin Mining Council report for Q1 2022, 58% of the energy used for crypto mining now comes from renewable sources. This represents one of the highest levels of penetration of renewable energy for any industry across the globe, and it is set to get bigger as the costs continue to fall further. Equally, smaller miners have the flexibility that renewable energy producers need.

One of the major benefits of crypto miners using renewables is that the miners can take surplus energy generated by renewable sources, even at intermittent levels. For example, many solar farms produce surplus energy during the day that the main electricity grids cannot take because they do not have customers buying energy at that time. Without high levels of battery storage, this energy would simply be wasted. Bitcoin miners can give renewable energy producers a flexible option to optimise their output.

There is another effect that is also helping reduce the carbon footprint of cryptocurrencies globally - a shift in cryptocurrency creation techniques to what is known as proof of stake.

The Growing Trend Towards Proof of Stake

Proof of stake and other similar structures, such as proof of delegation, change the way in which cryptocurrencies are created. Again, without getting too heavily into the technology, instead of having massive warehouses of computing mining rigs solving a puzzle, parties “stake” the cryptocurrencies they own. Cryptocurrency investors lock up their cryptocurrency coins for a given period of time to have the opportunity to be a validator on the network. Essentially, the stakers also provide the security for the blockchain, confirming transactions.

In this way, proof of work is no longer required to provide the same benefits of securing a blockchain. Indeed, most newer blockchains, such as Algorand and Solana amongst others, designed their networks around these newer methodologies, and, much older proof of work cryptocurrencies have evolved to Proof of Stake. Indeed, there are only about 100 or so Proof of Work cryptocurrencies left. The two major cryptocurrencies, Bitcoin and Ethereum, however, remain as proof of work, although Ethereum is currently transitioning to Proof of Stake, which will see its carbon footprint fall by an estimated 99%. Bitcoin, however, has no plans on its roadmap to change to Proof of Stake for the foreseeable future, with the purists (called maximalists) saying a truly decentralised network that anyone can join removes a centralised banking system and needs a community-based decentralised network. Only time will tell if wider pressures will make them change their minds.

Bitcoin, although justifiably criticised for its excessive carbon footprint, has made very strong efforts to embrace renewable energy - not necessarily from a pure ecological perspective but more from an economic perspective, given around 90% of its cost base is the cost of electricity. That said, with 58% renewable electricity powering the Bitcoin network, it is increasingly recognised as one of the most eco-friendly industries globally in terms of its use of sustainable energy.

The trend undoubtedly is towards cryptocurrencies being sustainable and eco-friendly, and who knows, at some time in the future, Bitcoin may head the same way - perhaps through increasing market pressure or indeed from some form of external regulation when its energy consumption approaches the size of the European Union.

Tim Lea , is a strategic content creator and author of the book Down the RabbitHole, a book on the blockchain in plain English, an international keynote speaker on the strategic applications of the blockchain, and deeply passionate about sustainability.